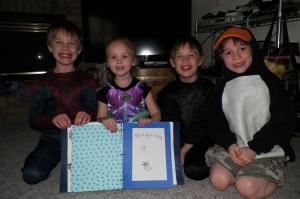 Sometime tv lines up perfectly with schooling. Today we lucked out and the Wiki episode of Electric Company (the new version) dealt with tempo which we discussed in regards to music with Mr. Popper’s Penguins chapter 13. We had two pieces of music to listen to… The Merry Widow Waltz you can listen to HERE and Schubert’s Military March.

There was also the concept of training animals. After we discussed how each boy would train his special unusual pet from chapter 2, we also watched a short piece on how people in another country train their animals to do something special. We chose the cormorants in China who are trained to fish. Though the word SLAVE comes up in the video… the kids seemed to miss that one!

The secondary penguin book of the day was Life Cycle of a Penguin by Lisa Trumbauer. We used another print out and Gavin illustrated the portion that will show on the lapbook when folded up with a life cycle representation. 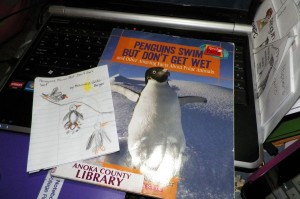 Life cycle of a penguin

This week we also made our own newspaper article. The kids told me their story, we worked on a title and “photographs” and put it all together to go in our lapbook. 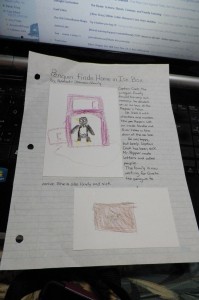 Oh and shoveling, but that was MY job, well Baba’s, then mine and then Ken’s… so much snow. 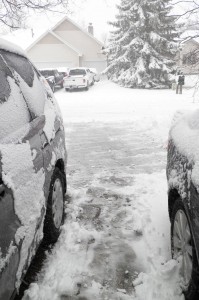 Thursday is the new cousins with Nana and Baba day and this time they took the twins with them. So the littles and I took the opportunity to get in the workbook zone and bust out some pages. 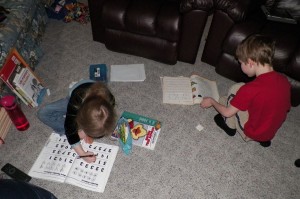 We broke for snack before supper and had pre popped popcorn and cartoons. 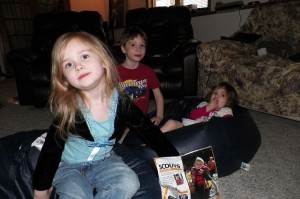 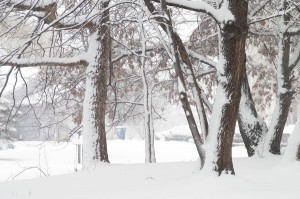 Friday was a snow day for many areas around us due to a massive dump of snow and the plows not keeping up. So we went bare minimum with our spelling, nature journals and regular journals (the twins had to journal their evening with their cousins and Nana and Baba) and then it was a mix of gaming and outside fun. The snow was PERFECT for creating. 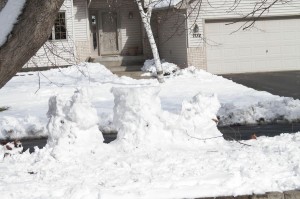 Miss Trinity coloured us a special penguin… an adorable penguin. AND made a beautiful bracelet. Craft bucket win! 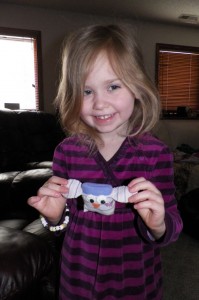 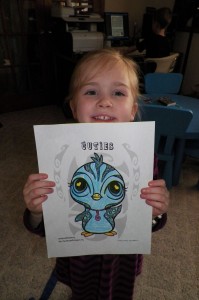 Sometimes we just need a lazy day… thanks to the Novaks for suggesting the snow day! 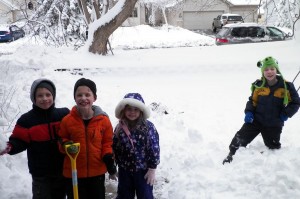 Fun in the snow

Halfway through the week and we are most definitely filling up on our penguin knowledge. With 4 videos under our belt about 3 of the people Mr. Popper named his new baby penguins after! 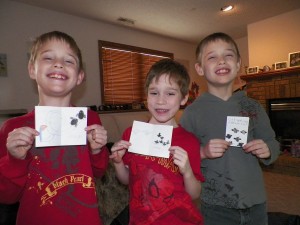 Christopher Columbus, the namesake of the penguin Columbus.

Ferdinand Magellan, the namesake of Ferdinand

And TWO on Robert Falcon Scott, the namesake of Scott.


So at home and in the learning mode… there is a bit to share… THREE extra books! First off Face to Face With Penguins by Yva Momatiuk and John Eastcott. 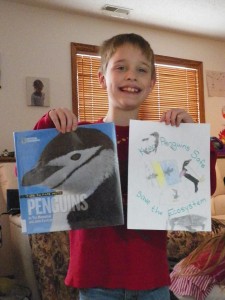 Then If You Were a Penguin by Wendell and Florence Minor. So much cuteness… I had the kids each draw what they would do if they were a penguin. Trinity’s was more impressionist… with the water and the fish indicating that is where she would BE if she was one, swimming in the ocean. 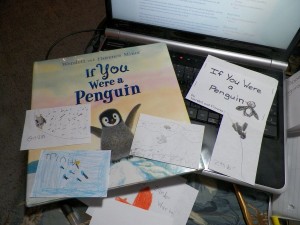 What would YOU do?

And Life Cycle of a Penguin by Lisa Trumbauer. 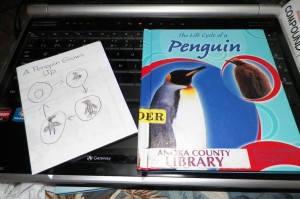 Life Cycle of a Penguin

The boys illustrated their special pets from chapter 2, this time how it would look if they took them for walks! 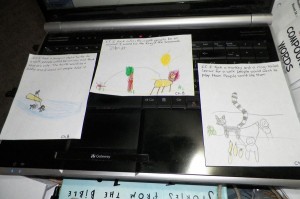 Emanuel made his own how to with drawing a dinosaur. 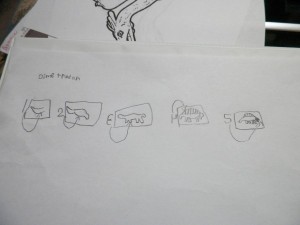 Art for Kids just keeps inspiring us, Emanuel was inspired by Gavin’s instructions to make a special robot crab. 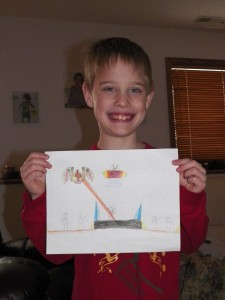 I was impressed by the Lego penguins! 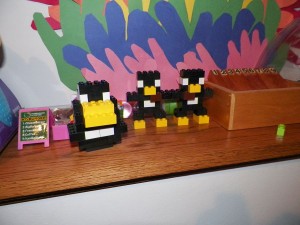 We worked on colour combinations and groups these past 3 days as well. I love that Zander’s is of a dragon from the app Dragonvale that he picked out due to the (to him now) obvious use of the warm colours. 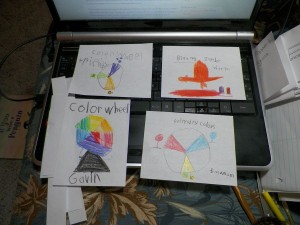 We also discussed how snowflakes come about and made our own special snowflake page. 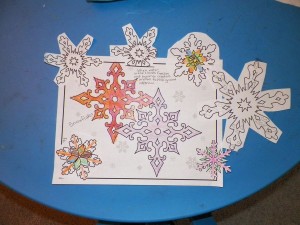 Gavin has taken a real liking to pastels. He has been working on his shading and usage with the help of Art For Kids! 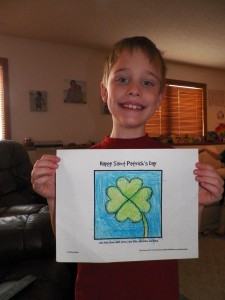 Of course, some of the family just wanted NAPS! 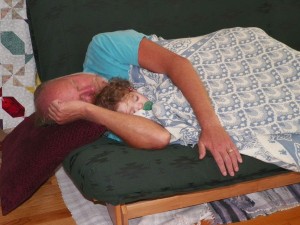 And then some more creativity. 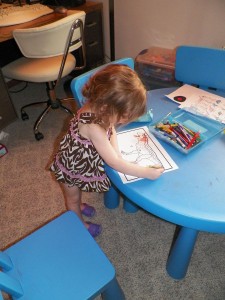 With alphabetizing to do… 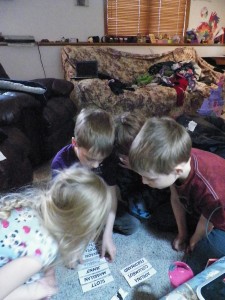 Get those penguin babies in order!!

I think we have done rather well for 3 days at home!!! I am really looking forward to sharing everything we have found link wise, on penguins! It is a substantial amount!! 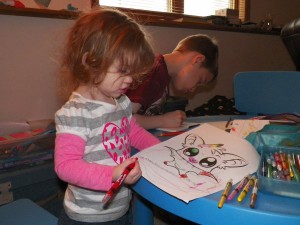