Two of my kids made some image changes these past 2 months. Echo, for the first time ever, was absolutely sure that she wanted her hair cut. So off to the hair dresser’s suggested by Darcy we went for a change.

She found her own style and made her own decision and it totally suits her! 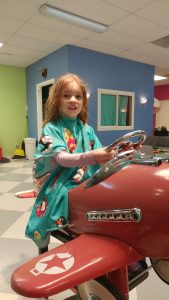 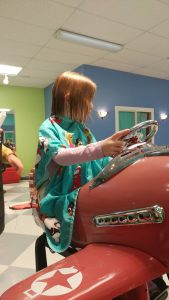 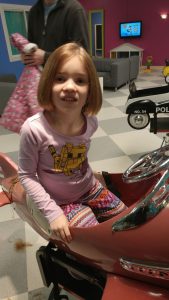 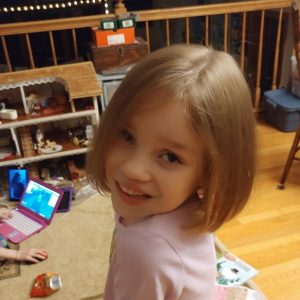 Emanuel, after a summer of growing his hair out and some rather frustrating pony tail issues decided he too wanted to cut his hair. Ken took him to Sport Clips where he used an old picture of Anthony Novak as a reference and snip snip off it went. 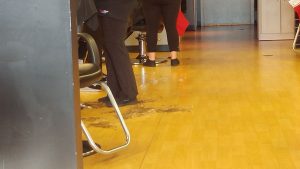 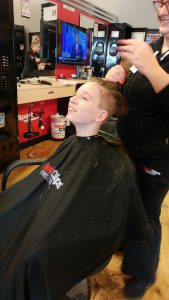 I am so pleased with the final look. Very grown up and easy to manage. It is hard to believe how something so simple can make such a big change. 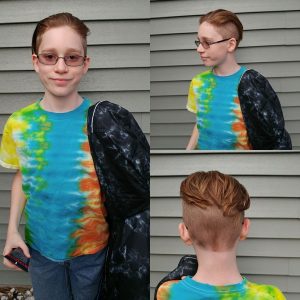 I guess in the spring I am next. My hair was damaged when I dyed it blue (over bleached in some spots I assume) so I have been wearing it up in buns and growing it out so that when I do take the plunge it won’t have to be scary short.

These two are definitely growing into their own identities, it is fun to watch it happen. 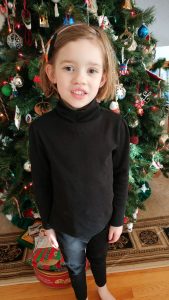