We really do enjoy celebrating Chinese New Year and this year was no exception. This is our first big unit in months as our work on Thanksgiving and Christmas was much more worksheets and stories than actual research. This is also our first unit trying a more Notebooking sort of theme. Though after working with the twins I definitely want to try and put more lapbook aspects into our notebooks – the folded little booklets and the like – to add to the look and the ease of use.

So in 2015 I am trying to over view a month which was working with the blog when I got behind instead of daily reflection. But with big units I still want to make these individual blog entries to share our resources and the like. Bear with me we LOVE covering China and Chinese New Year so there is a lot to share!!! 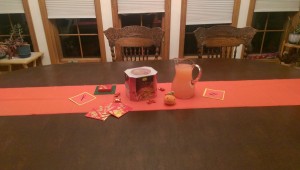 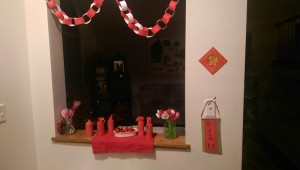 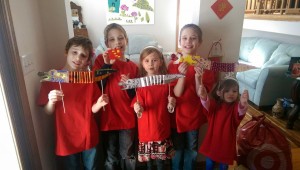 Animal Books (We did not use many and was mostly online with our looking but here are the ones we used):

We covered Origami this year. While commonly known as a Japanese art, it originated in China! You can check out our informational links HERE and HERE thanks to Origami with Rachel Katz and About.com and also check out the books we got to play around with:

Not so much because the kids needed it, but I decided to make dividers for each of the sections of sheets we had to go with our notebook project. I have confirmed these are the correct words… enjoy 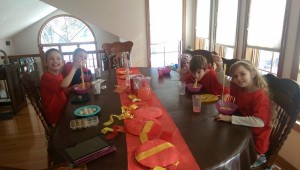 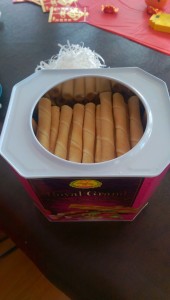 Hopefully I have included most of the resources we used. It was a lot of fun to take our usual China and Chinese New Year study a little further than we have in the past! Here are some pictures of our Notebook! Enjoy! 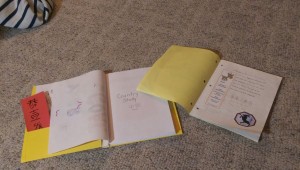 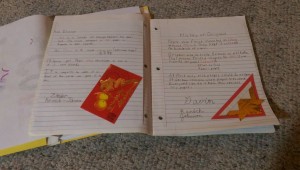 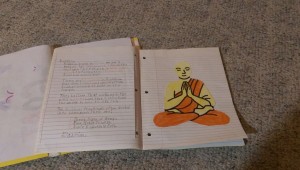 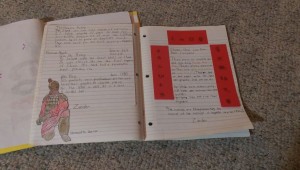 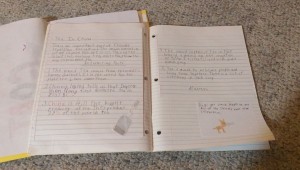 Sometimes you just want a quick and fun read. Up to Date by Susan Halter fits the bill perfectly. The 9th book in her Better Date Than Never series it is a fast paced contemporary romance novella about a girl with a dream she has never truly followed and a man that is in the same occupation as her somewhat ruined and disappointing father.

Included is the flighty younger sister, a mother who simply cannot see the reasoning behind taking a leap of blind faith in to a new career and a group of supportive friends. Really a story about letting go and following your dreams and having faith in someone else as well as yourself. I won’t spill anymore since with a novella there is always the worry you will give away the good stuff.

I have, over time, read multiple stories by Susan Hatler from this series HERE, HERE, HERE, HERE and HERE (no particular order). Each has been an enjoyable read with light hearted characters and interesting plotlines. This book, specifically, has some limited character growth… and an adorable kitten. If you are looking for a quick read without any sort of blatant sexual content or really profanity this is a good choice for you. 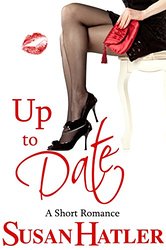 Ok so this is a little out of my norm. The Artful Dodger by Nageeba Davis is a much more… real… and gritty murder mystery. I do have to warn you right now that there is a description of physical abuse that is current in the story and much more in detail recount of SEXUAL abuse of a minor in a character’s past. If these are triggers or turn offs for you please be aware of this content.

The main character is an artist who specializes in sculpting – clay and bronze. She also is the unlucky recipient of a dead body in her septic tank. Enter detective yummy… Villari. An Italian who is as handsome as he is frustrated with the emotional and prickly Maggie Kean.

I love the series title – A Maggie Kean Misadventure. She really is amazing at not only setting the detective on edge but putting herself in potentially dangerous situations.

There is a solid romance in this story though they do not get far into it in this book. The friends and family that pop up of these two AND the deceased are entertaining and varied and the mystery itself unexpectedly difficult to jump to a solution. I do have to admit, the teaching occupation the main character holds DID feel like a bit of an afterthought and was something I pretty much forgot about for most of the story.

I really enjoyed this story. Though more gritty than I am used to, I was not turned off by the abuse situations but interested in seeing how they played into the story and the mystery itself. Definitely a series I want to revisit later. 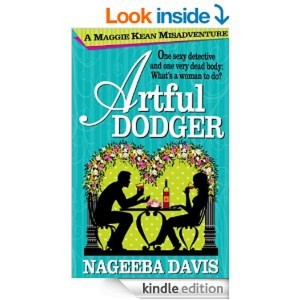