Zander: For being able to do crafts

Gavin: For the sun and moon and stars

Emanuel: For my friends

We of course put another feather on our turkey. Today it was Trinity’s turn… she chose friends. We are having a lot of fun with this craft. Everyone wants to add a feather. 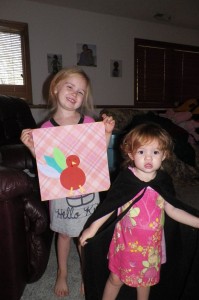 And the cape is back on

I love this Thanksgiving historical website. So we spent a THIRD day on the site. This time going over the timeline of events including the immigration of the Pilgrims and the eventual war the Pilgrim and Wapanoag ended up fighting against each other. We have learned more about how conflicts popped up over misunderstanding and actions that while natural to one of the group of peoples were foreign to the other. Each of the boys chose a time of interest and did up a picture and had me help them write out some information about what we learned. 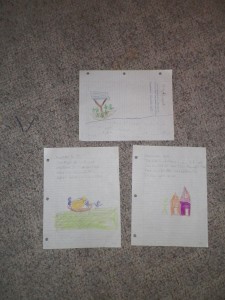 As it was Friday we did NOT have a new dinosaur… instead I dug out our old Dinosaur movie that we had purchased back in Canada and had Emanuel and the girls sit and watch it. Emanuel decided to draw what the movie called  the “largest” carnivore (which we all know has since been reputed…) Tyrannosaurus Rex. He really is working hard on his pictures and painstakingly copied the letters to write the dinosaur’s name onto his sheet. 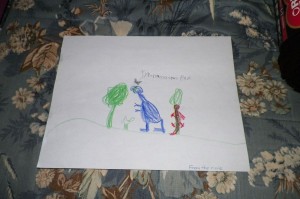 We had another beautiful fall day so the boys went out and ran their hearts out in the afternoon while  Trinity and Echo watched. The girls wore pj’s well into the day as Trinity declared that that afternoon/evening’s special trip out would require DRESSES for all the girls in the family. With my pretty toes I was right on board with the wish to wear sandals. 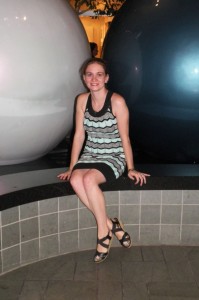 Here I am, toes and all

First though, we had to practice our poem. Echo is determined to learn the actions and be a part of this… too cute! 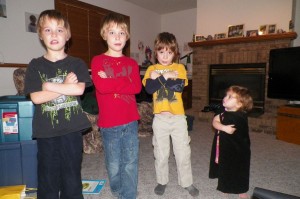 Now for the big activity out for our WHOLE family: Heading to MOA, or in long form – MALL OF AMERICA! 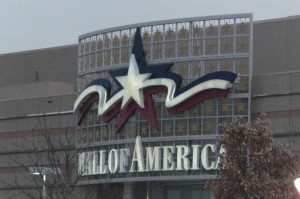 We had a few stores to check out for various reasons… Victoria’s Secret to get underwear with coupons (bonus), stop in at the Body Shop to make sure they DO have my face soap (I have some left but there is only the store in the MOA and the airport!), a quick stop in at LUSH to check out seasonal products (got some Christmas ideas) and then to the BIG stop that the kids were looking forward to – LEGO LAND! It has gone through some definite changes since we came there years and years ago! But fun! 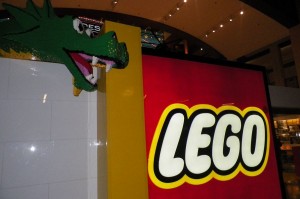 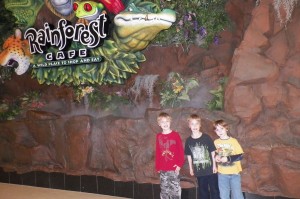 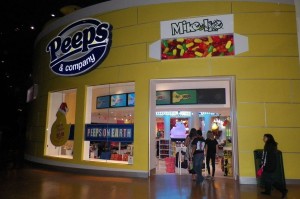 A whole store for PEEPS?

We had dinner at the MOA… there was a great deal on some yummy Japanese and a very rare treat for the kids (I mean SUPER rare)… Happy Meals! 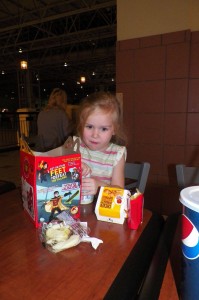 Trinity and her dinner

After eating it was definitely time to head home. It amazed me that there were security guards at all the exits and VERY visible. A huge change from the Mall in Edmonton. We didn’t have any issues but at the same time it was different. 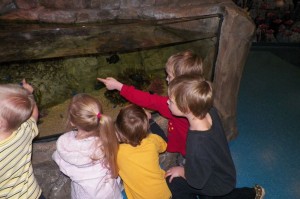 Saturday is often just another day for us with Ken not working outside the home… yet… Of course we ARE still Thankful for so much!

With no plans outside the house we settled down to work on our sorting of the last box of Lego/Mega Blok mess. Sadly the two brands do NOT connect together well so we are on a mission – sort the two and then put the Mega Bloks in the van for trips. I think the kids are rather excited about that aspect! 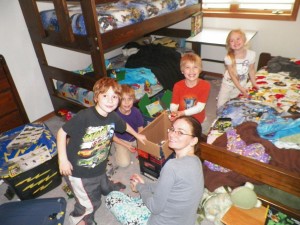 Ken had afternoon plans of boardgames with the guys so we took the time in the afternoon to relax. Sunday is Memorial Day here in the US or Remembrance Day as we know it, so I printed off some worksheets for us to work on off of my absolute favourite British site – Activity Village. I have missed the ever familiar poppy pins everyone wears in Canada! We did our sheets and talked about things and watched a video that had the moment of silence in it Saturday to ensure the kids DID experience it properly. You can find all of that HERE. With Echo’s rather out of sorts behaviour and mild cold it is WAY easier to do so when she was napping in the afternoon than trying Sunday morning. 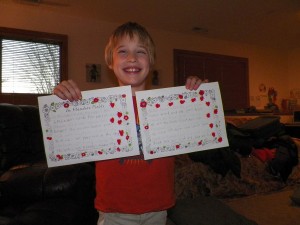 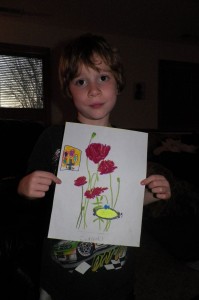 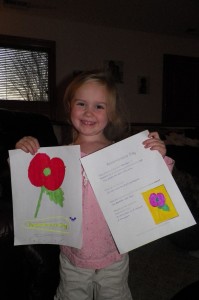 Trinity and her pro job colouring the very familiar Poppies 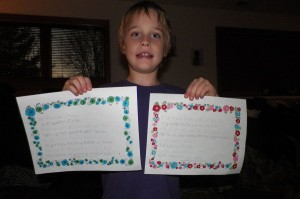 We did ONE book review today on another advanced copy of a book. You can find the kids’ review HERE.

Basically we spent most of the day sorting Legos, and I think EVERYONE is determined NOT to mix the two again! Quite the production. 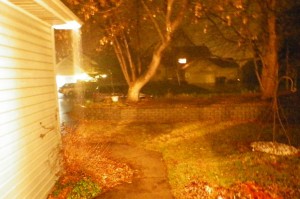 And then seriously, in November… POURING instant RAIN??